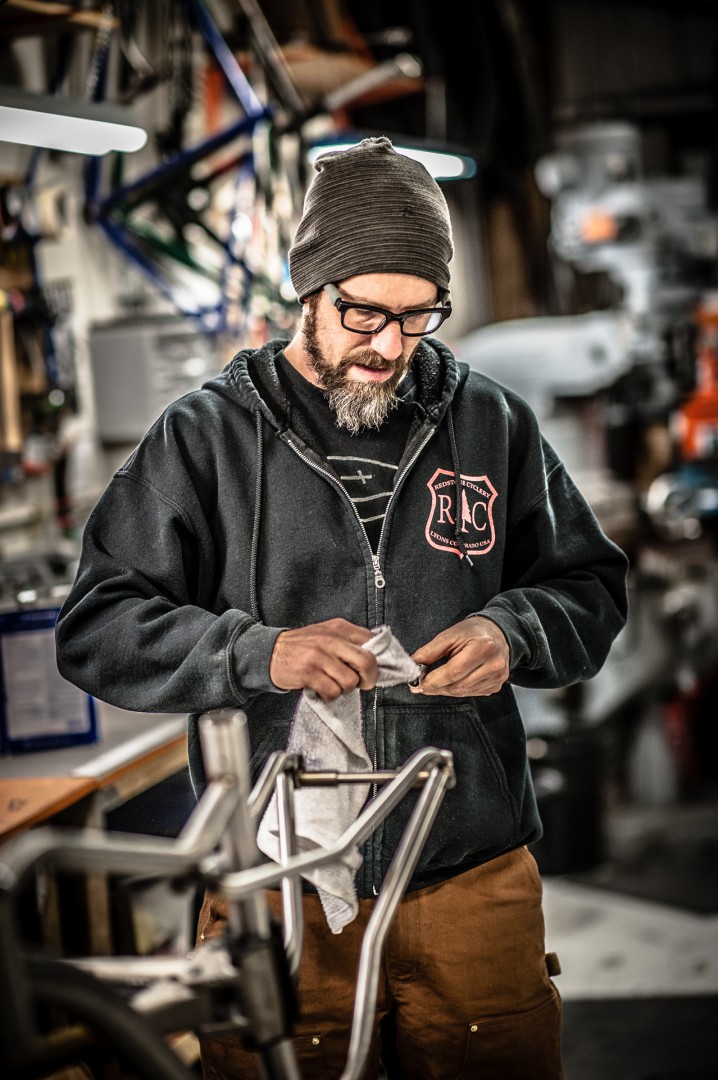 I have a tendency to get rather excited when a friend tells me they are going to quit their job to pursue their passion.  This certainly was the case when my friend Sean Burns, then a Project Manager for a local architectural firm now Founder of Oddity Cycles, told me he will be quitting his job and moving to Colorado to start a bike building company. Having been in his shoes three years prior, I was excited and at the same time a bit anxious knowing some of the challenges that may lie ahead when starting your own business. However, he already had stacked in his favor what I feel are key ingredients for success. First he had the support of his his amazing wife, second this dude LOVES riding bikes and supporting & encourage other to do so as well, and third he has a killer sense of design.

Needless to say I was stoked when Sean texted me last week with a pic of his flagship 29er and stating he would be bringing it to Kansas City and wanted to schedule a photoshoot. I have been looking forward to this opportunity for almost a year. Not because of the subject matter, although Oddity Cycles flagship 29er is one sexy beast, but rather it marks a milestone in my friends pursuit to make his mark as a custom bike builder.

While my preference would have been for him to NOT ride the bike prior to the shoot, he opted to race it the first chance he had when he arrived in KC.  Like I said he loves to ride.  Thankfully the one crash he had didn’t leave any noticeable scars on the bike.

The goal of the shoot was to capture a quality image that highlights the lines of his custom frame as well as capture a few details that he can share on social media and put on his website.  I also wanted to capture a quick portrait of Sean with his bike. Below are a couple of the final images.

I can’t wait to what he comes up with next…

And if your interested in the nonsense that goes into building one of these beauties check out the Video I shot for Oddity. 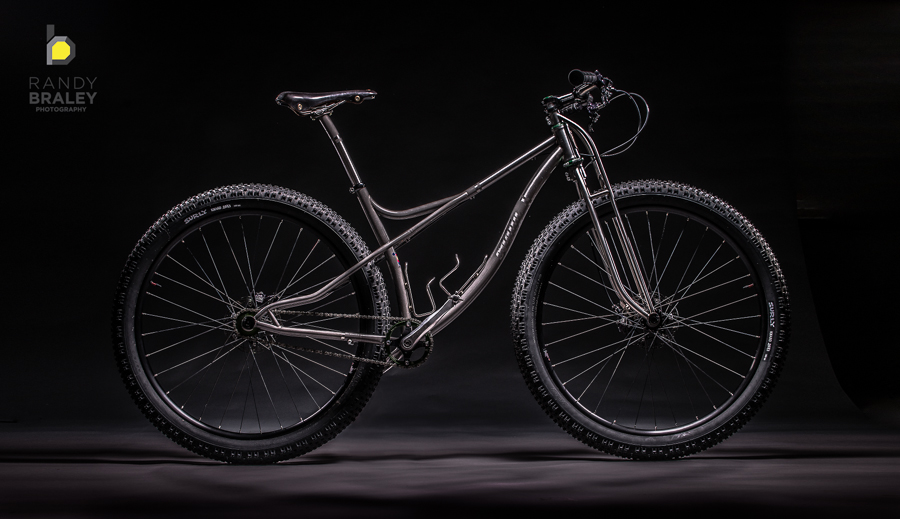 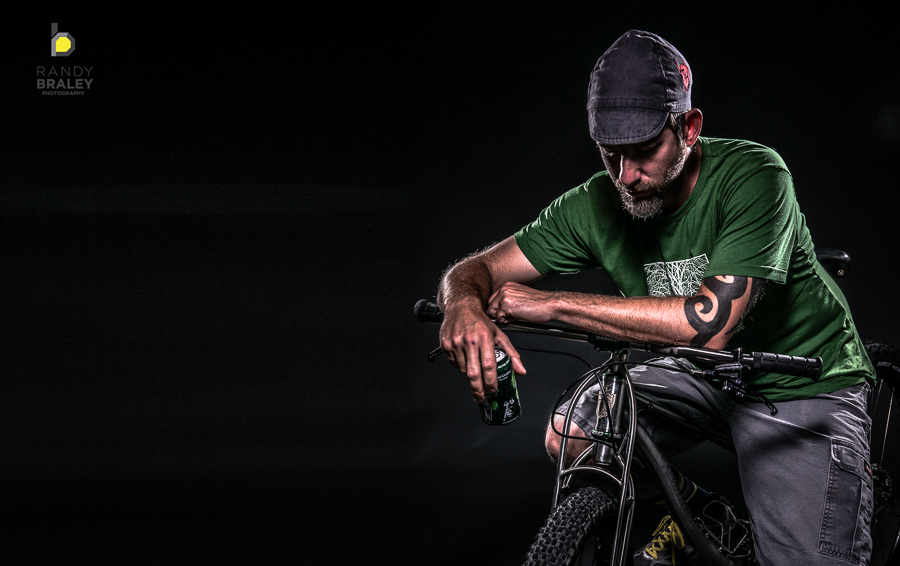