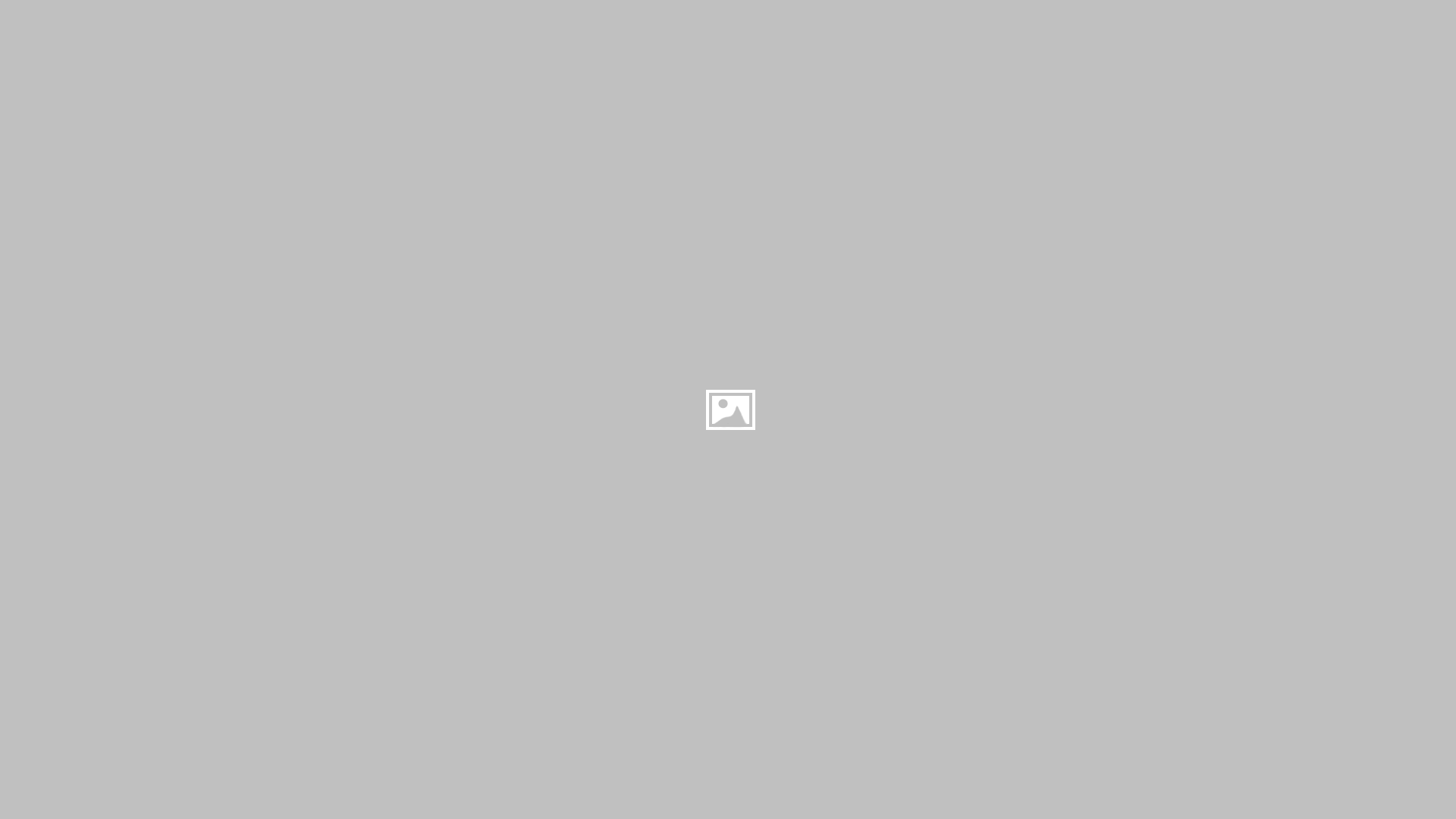 Today I met a good friend for lunch.  Jeremy had just returned from a short-notice trip to China to climb in a valley that had mostly been off-limits to climbers.  For him it was a once in a lifetime trip and would be traveling with some of America’s finest climbers including Tommy Caldwell, Hayden Kennedy, Mark Jenkins & Photographer Corey Rich. If your interested in reading a bit about their trip you can check it out at Patagonia’s Blog the Cleanist Line.

The previous night as Jeremy and I were doing our typical late night Facebook Chat he mentioned “…you won’t believe what I brought back” to which I replied something along the lines of  “…so what sacred artifact did you remove from China”.

So while we were eating our chips & salsa at lunch, he gets this grin on his face and reaches behind himself to pull out what appears to be a catalog.  But this isn’t just any ordinary catalog.  Apparently three years ago he produced several t-shirt designs for this outdoor  gear/apparel company in China called High Rock. After completing the designs he never heard back from the company – even after several attempts to follow-up.

Fast forward three years  – while he and  the others were walking the streets of Urumqi, China he sees that a local store carries High Rock products and decides to check it out.  He is immediatley blown away to see all of his t-shirt designs on the racks.  Their translator tells the shop owner that Jeremy was the designer of those shirts.  It was at that point the tiny clerk dashed back to the storeroom and returns with this catalog opened to a page with a full-bleed image of Jeremy in his studio.

Jeremy shows me the picture at lunch today and to my amazement it was a picture I took of him in his studio three years ago. It was one of those situations where Jeremy asked me to shoot him while he was working – something he can share with galleries as a part of his profile. I was happy to oblige as I needed the practice.  Apparently High Rock had requested a profile picture and he decided to send them the one I took.  At the time they gave no indication that they were producing a catalog.

Holy crap – my first time in print and it is for a Chinese Catalog.  Had Jeremy not gone to China I would have never known. I’m still trying to get my mind around this very strange coincidence.

Anyway, here is the image as it appears in the catalog. The unfortunate part of the story is that at the time I was just only kicking around the idea of pursuing photography seriously and didn’t have enough sense to put a Copywrite Watermark on my image that may have resulted in some sort of reimbursement. Oh well – lessoned learned. But hey, I can now say I’m an International Photographer!